For a full list of courses offered by the Department of History in Fall 2022, visit this link.

From Renaissance to Revolution: The Origins of Modern Europe 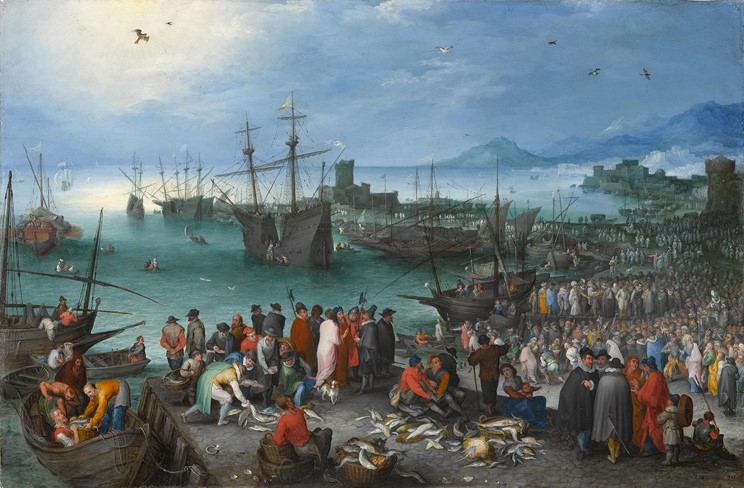 Exploration of the political, economic, social, and cultural history of Europe during an intense and exciting period of transition from a medieval to a modern world. Topics to be discussed include Renaissance art and philosophy; the printing revolution and the French Revolution; climate change and economic dislocation; witchcraze; religious reforms and religious wars; commercialization; navigation; empire; slavery; the new science; and new ideas about democracy, equality, and modernity. 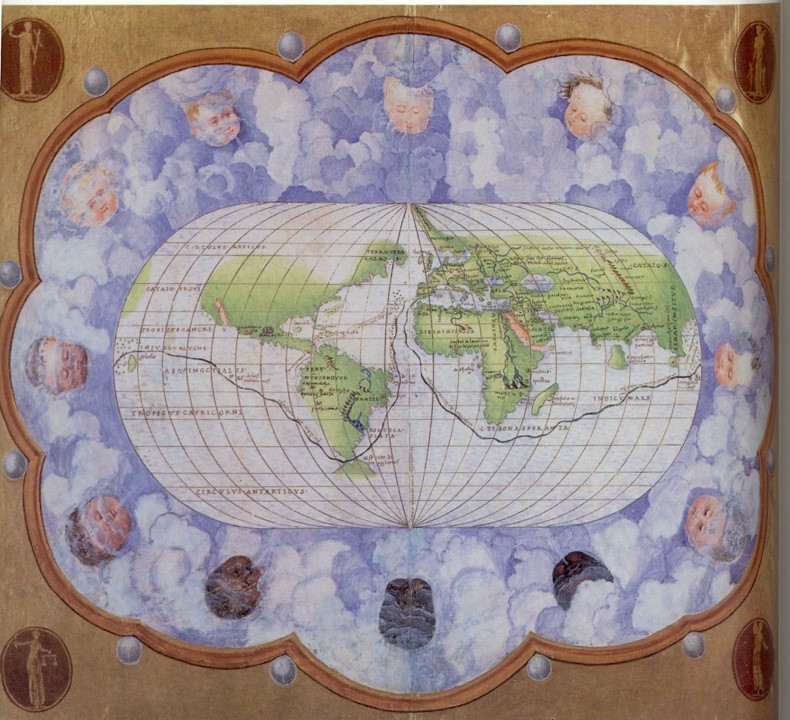 This course examines the history of the early-modern world, a time when its various parts became more connected to each other than they had ever been before. Because of these connections, people around the globe had new access to products – from coffee to cotton, porcelain to potatoes, silk to sugar -- about which they had previously not known. Merchants developed the first global economy. Missionaries spread global religions. Political powers established global empires. However, these connections also meant that those people exchanged diseases with devastating impacts, and they developed new forms exploitation and oppression, notably in the Atlantic slave trade, the consequences of which we live with to today. 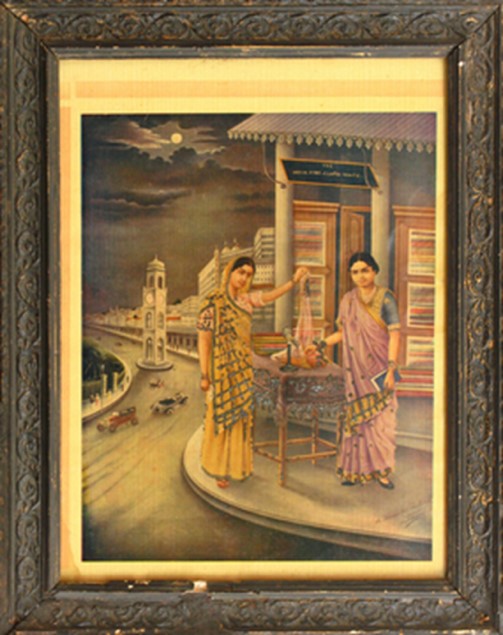 Introduction to the role of visual cultural in the nineteenth and twentieth centuries in expressing and shaping both individual and collective identities. Case studies -- how imperialism has shaped our world, even today; gender roles and agency as these change over time; and critical events of the 20th/21st century -- draw from different regional histories and socio-cultural patterns. We examine a variety of visual genres - such as photography, popular posters, advertising, bodies and buildings in public spaces -- to study how visual culture can be used as evidence to understand the past, using the approaches of the disciplines of History and Art History. 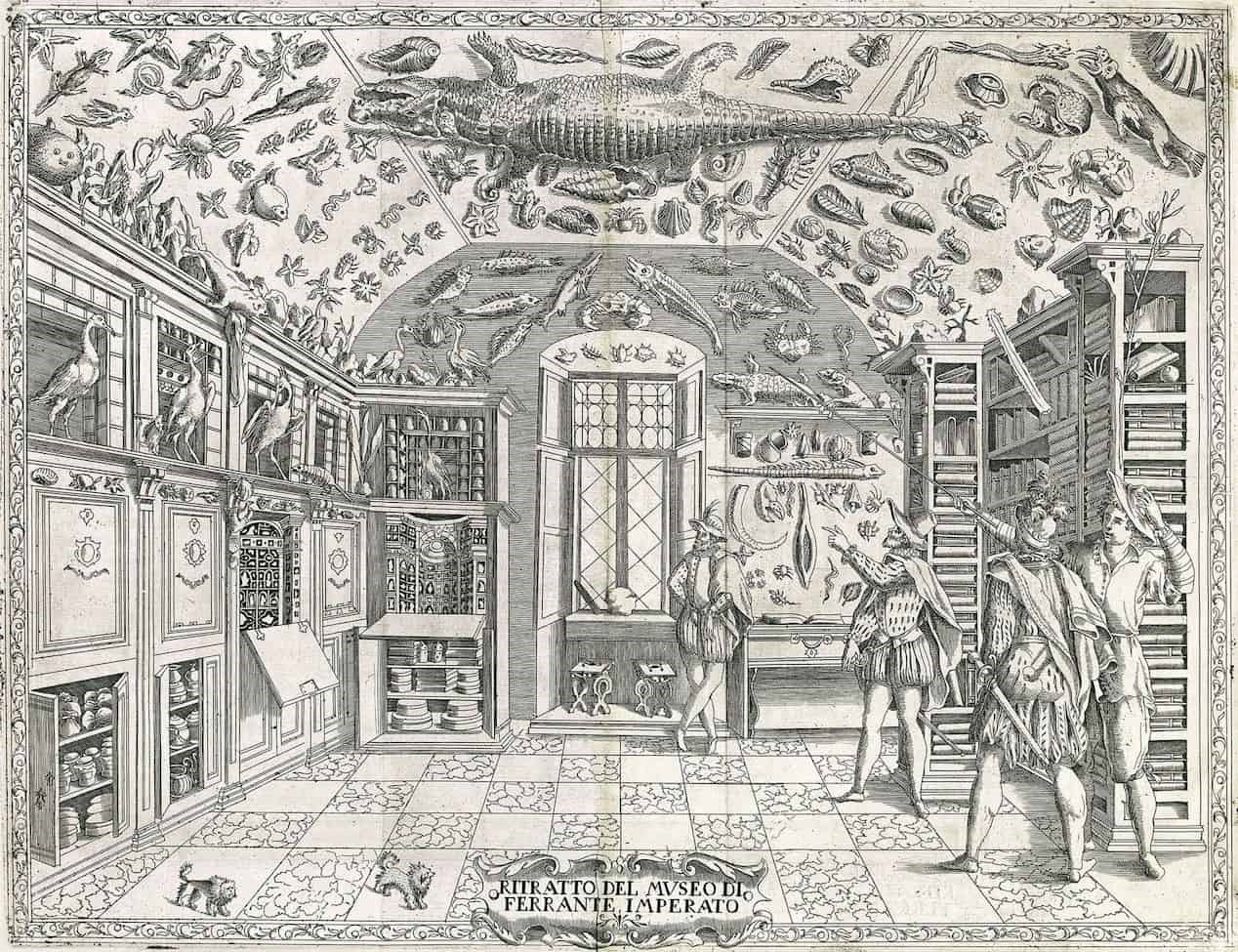 This class situates the development of European sciences from the early modern period to the end of the Enlightenment (ca. 1500-1800) in their social, cultural, and political contexts in order to identify the reasons why science came to assume the form and the function it does in the modern world. It will deal with the Scientific Revolution and the Enlightenment from a comparative perspective, discuss their respective functions in shaping European polities, and identify the imperial tendencies of modern science. Relevant themes are the relationship between science and religion, the construction of modern nation-states or nation-empires, the rise of mathematics and experimental culture, and scientific empire.

Environmental history from a global perspective, covering a broad time span and examining both how humans have shaped their environment and how they are shaped by it. Topics include hunter-gatherer societies, the environmental forces which fostered sedentary societies, the rise and fall of early civilizations, and the relationship of water, wind, coal, steam, petroleum and other energy forms to human development and environmental processes. Examination of the dynamic interplay between the environment and social forces such as trade, imperialism, labor, public health, population growth, consumption, and social movements.